Downtown over the years

Date : November 6, 2019 “When I grew up, I didn’t come downtown. We drove through it, and it was like a huge thing for me because we were going to drive downtown. When I was old enough to venture out on my own, it definitely became very familiar because it wasn’t as big anymore because I was bigger, but it just became familiar. Once we were able to go downtown, Voodoo Doughnuts had just gotten here, the Barn Light had just gotten established, Sizzle Pie had just moved in and Killer Burger was bidding on the space.” 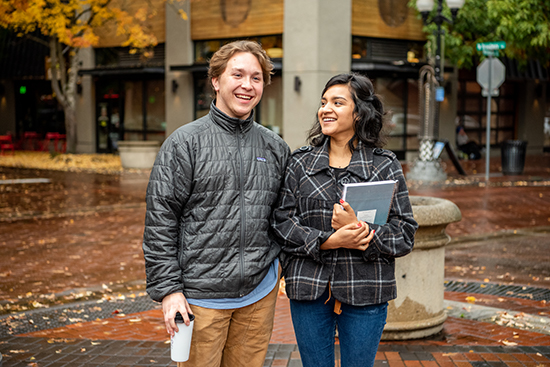